Review by: Paul Towers, 18 October 2018
The Frontline by Che Walker
Made at Curve for Inside Out Festival
Curve 17 – 20 October

Curve’s latest innovative programme for up and coming theatre talent, New Theatre Talent, is supported by the Andrew Lloyd Webber Foundation. This is a 12 month course for young actors who want to work in a professional environment and gain the experience that that will give them. Over the past year they have learnt skills which will stand them in good stead as they go forward to become professional actors.
The culmination of all that work is this showcase performance of The Frontline over 4 days in Curve’s Studio space.
A very talented cast of 16 actors tell 12 stories of inner city angst that happen one eventful Saturday night.
There is a clever set of neon doorways designed by Kevin Jenkins which light up in various colours as they are used. I think that better use of stage lighting would have made the various stories more significant and easier to follow. Throughout the production there are several set pieces where the narrative is expanded and explained. Unfortunately there are also several places where shouted cross talk, trying to convey chaos,  means that nothing can be followed. It is just noise.
The text seems to have an identity crisis at times and can’t decide whether to be street talk or a lecture, often from the same character in the same speech.
While every member of the cast performed well certain characters were given parts which allowed them to shine more than others. Simon Butler as Mordechai Thurrock, the desperate actor, had a dream part giving comic lightness amidst the dark drama. Med Janneh and Ngozi Ogon as two warring drug dealers enabled Ms Ogon to beautifully channel Kevin & Perry to great comic affect. Ngozi Ogona also played Beth, although needing to project a little more, she sashayed splendidly across the stage as the  wannabe stripper Baby Doll, while Lydia Unsudimi played Beth the born again Christian.
Overall this production gave the alumni of Curve’s inaugural New Theatre Talent programme a great showcase allowing them to build characters and present them to an appreciative paying public.
The Frontline is at Curve until Saturday 20 October. 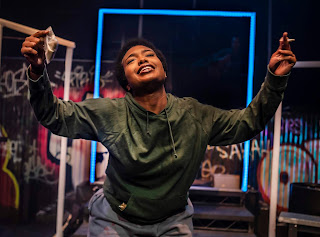 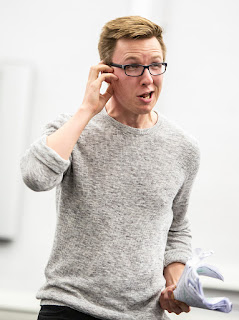 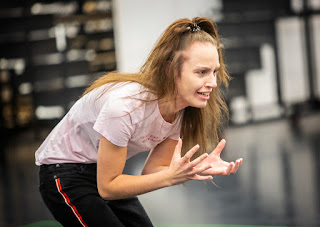 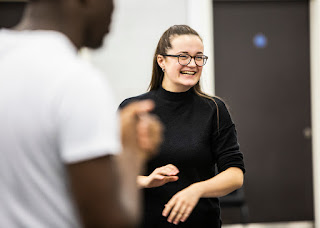 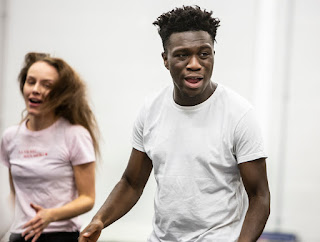 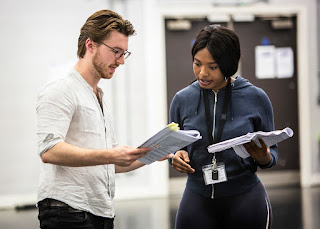 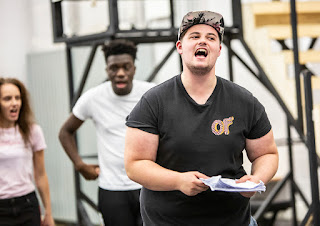 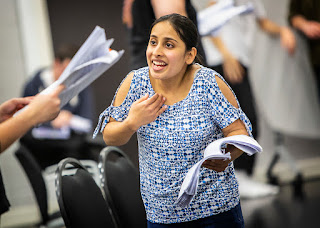 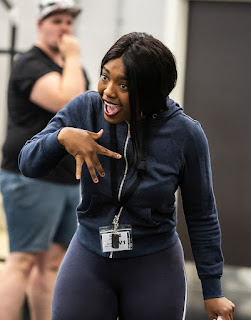 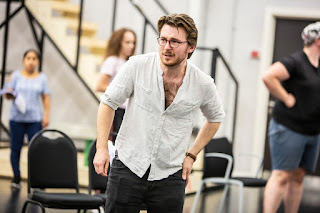 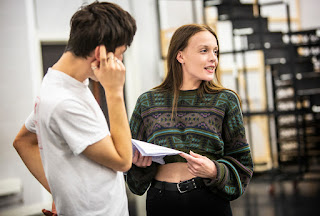 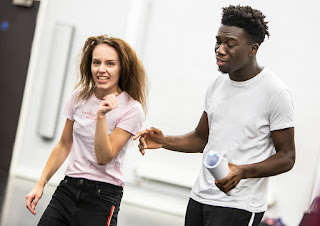 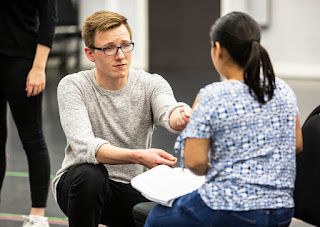 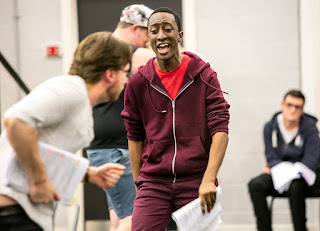 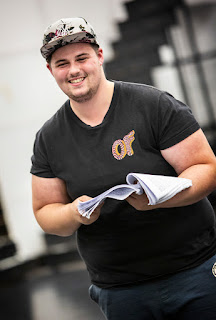 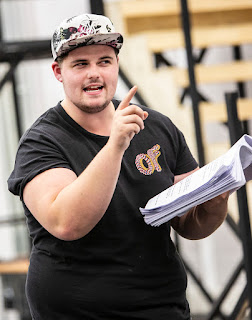 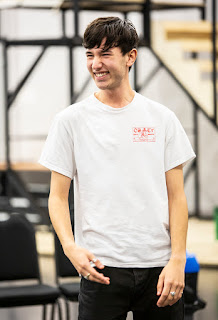 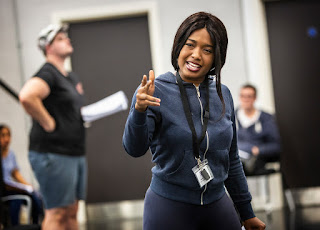 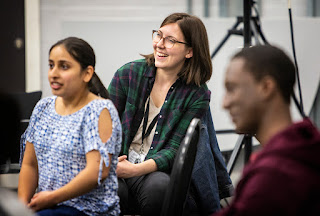 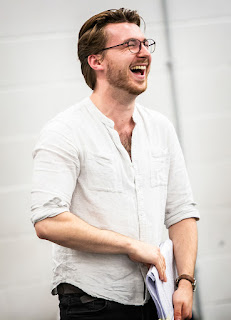 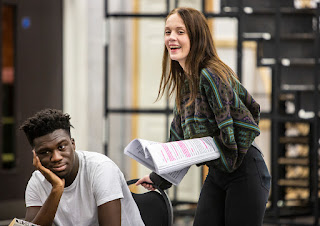 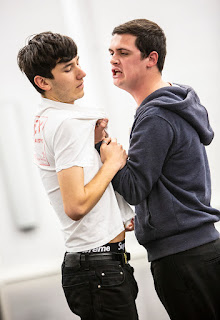 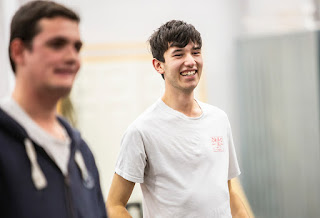